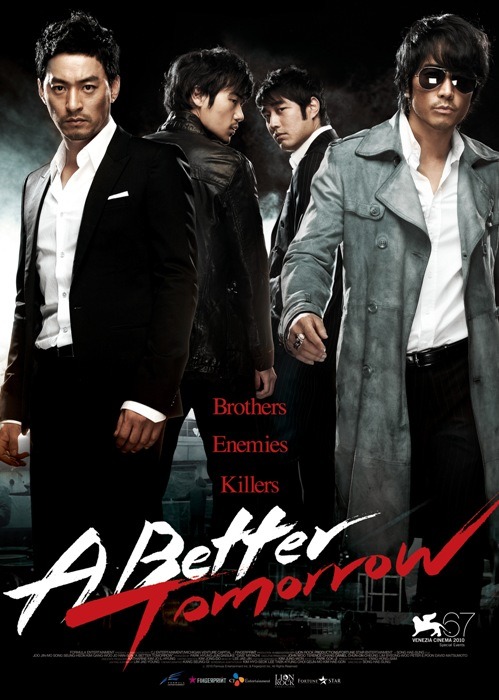 Three years ago, although Hyuk and Young-chun successfully escaped from North Korea, Chul, Hyuk's brother, was left behind with their mother in cold soil. Time have passed and unlike Young-chun who is indulging himself in extrav- agant tastes, Hyuk tries to earn money to find his brother Chul whom he had to leave behind.

Chul, who was once the cream of North Korean society, finally made his way to South Korea and becomes a police officer. Now to him, Hyuk is an unforgivable betrayer and criminal who gets in his way, once again. On the last job to quit the scene, the police catches word of big arms shipment and places Chul to spearhead the case. Two brothers by blood now face each other.