the BEAST STALKER (aka The Crash) 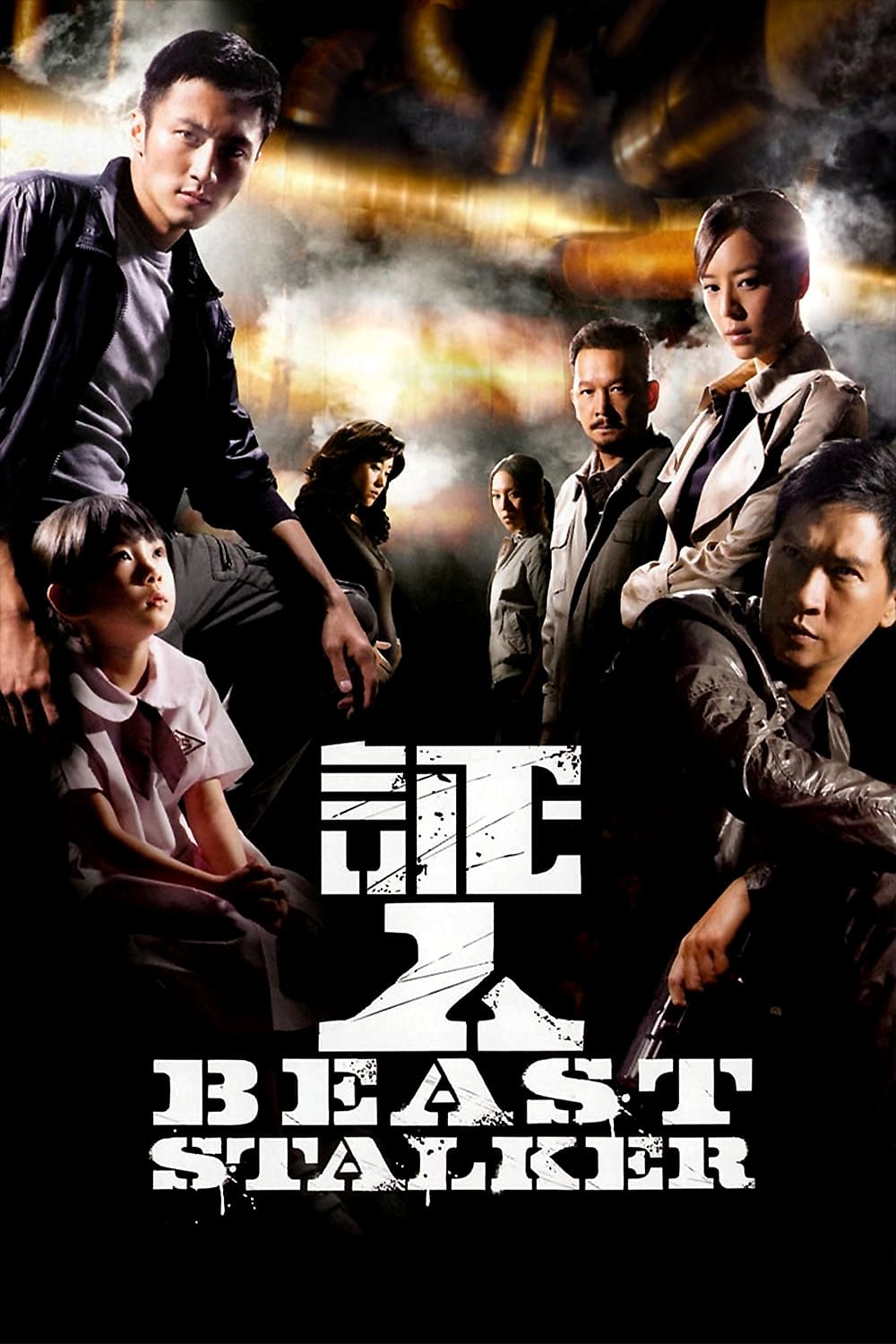 Police sergeant Tong is dressing down his crew following a botched stakeout when he spots the fugitive attempting a daring escape. Hastily speeding to catch the fleeing triad boss, Tong inadvertently kills one of lawyer Ann Gao's twin daughters.
Ann is the lawyer preparing to try the boss' case, and she's resisting pressure to fix the trial. When Ann's other daughter is kidnapped by volatile hit man Hung, Tong vows to control his impulsive temper long enough to res- cue the frightened young girl. But in order to save Ann's daughter Tong will need some serious help from the same colleagues he once so callously abused. Getting the girl back will be a serious gamble, but as Tong and Hung engage one another in a treacherous game of cat and mouse, the trial looms closer and the stakes get higher.