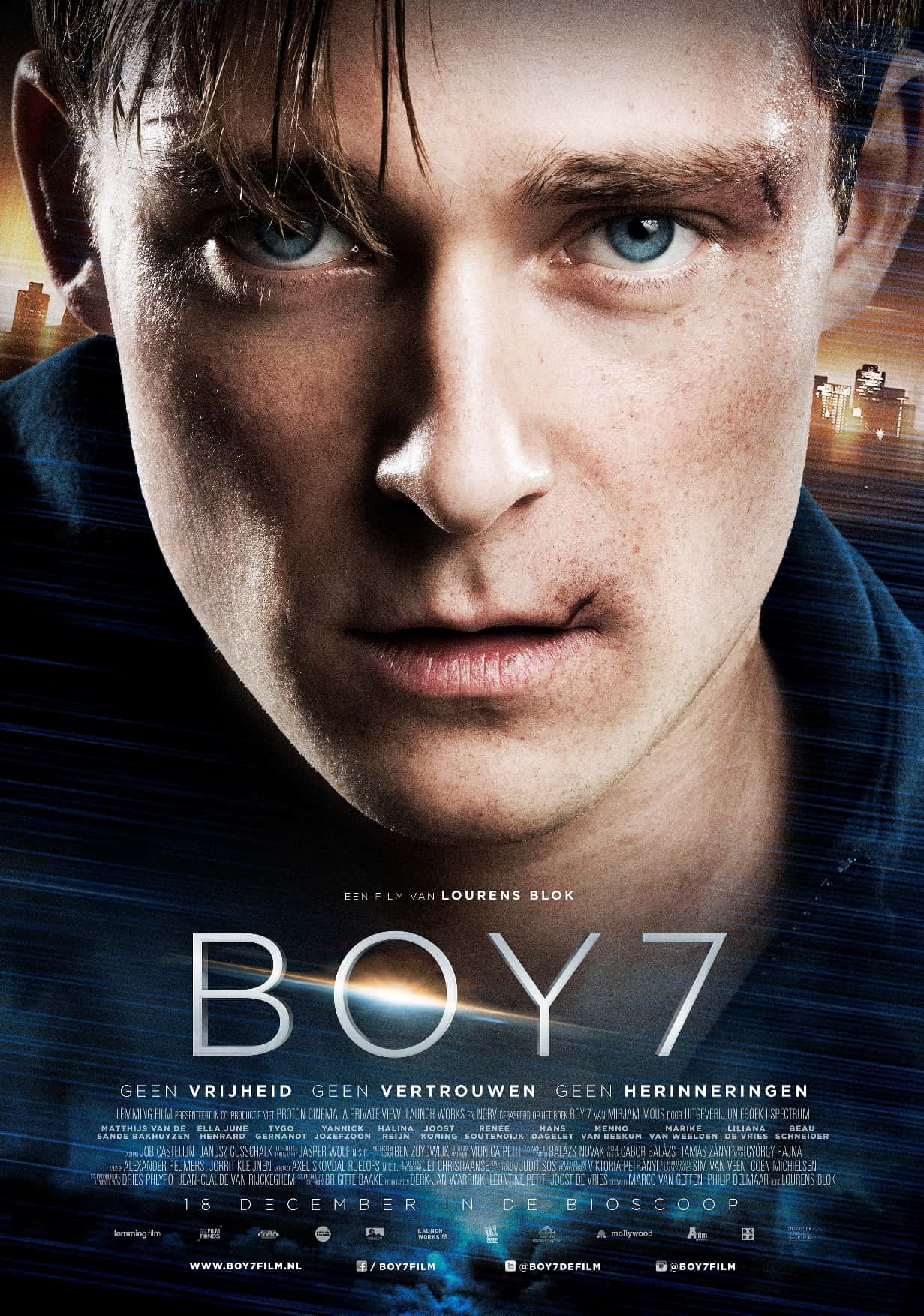 Sam wakes up on a  crowded subway  train with no memory  of how  he got  there or who he is.  Sam discovers  he is  a rogue government agent who’d been recruited, due to his high-level hacking skills, to work in a state asylum for teens. With his friend Lara and armed with a memory meant to have been wiped by the government, he sets out to right the wrongs committed by his country — and himself.

From the producer of The Lobster (Cannes 2015 Competition)