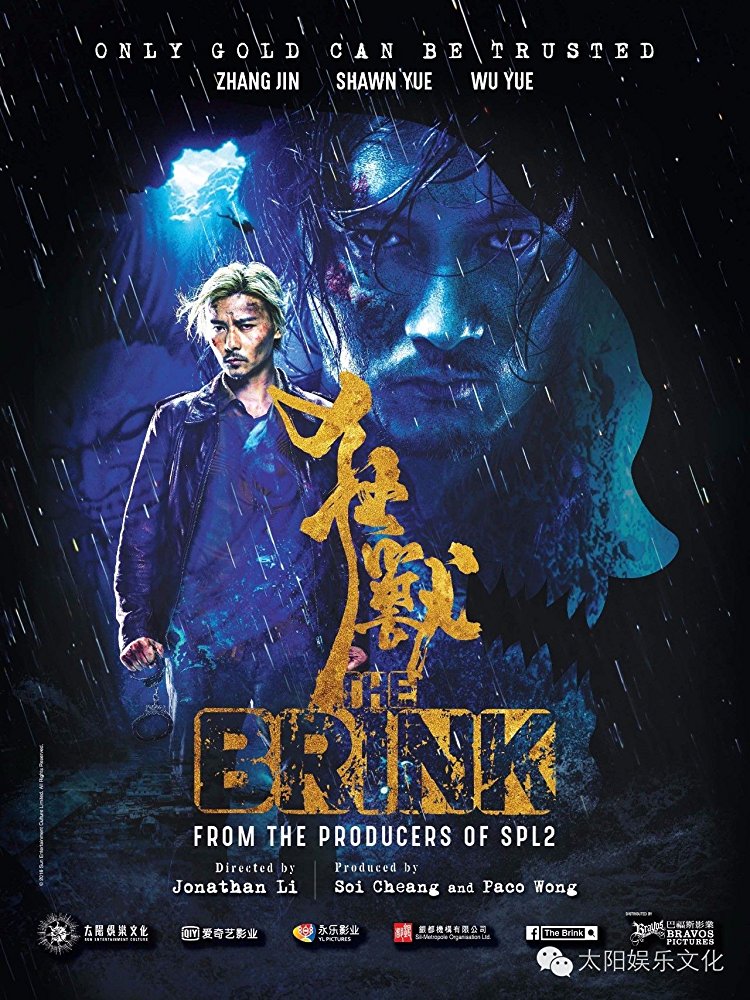 Reckless police inspector Tung is on a mission to crack down on criminal Shing's gold smuggling scheme, yet fails to arrest him. As Tung continues his manhunt, he discovers Shing’s involvement with triad boss Blackie, who hides on a casino cruise ship on the high seas. Shing has been involved in a power struggle within the smuggling ring, and is forced to kill his adopted father. He also loses his share of gold smuggling to Blackie. To get even, Shing appears on the cruise, while Tung is there to hunt for him.