The City of Violence 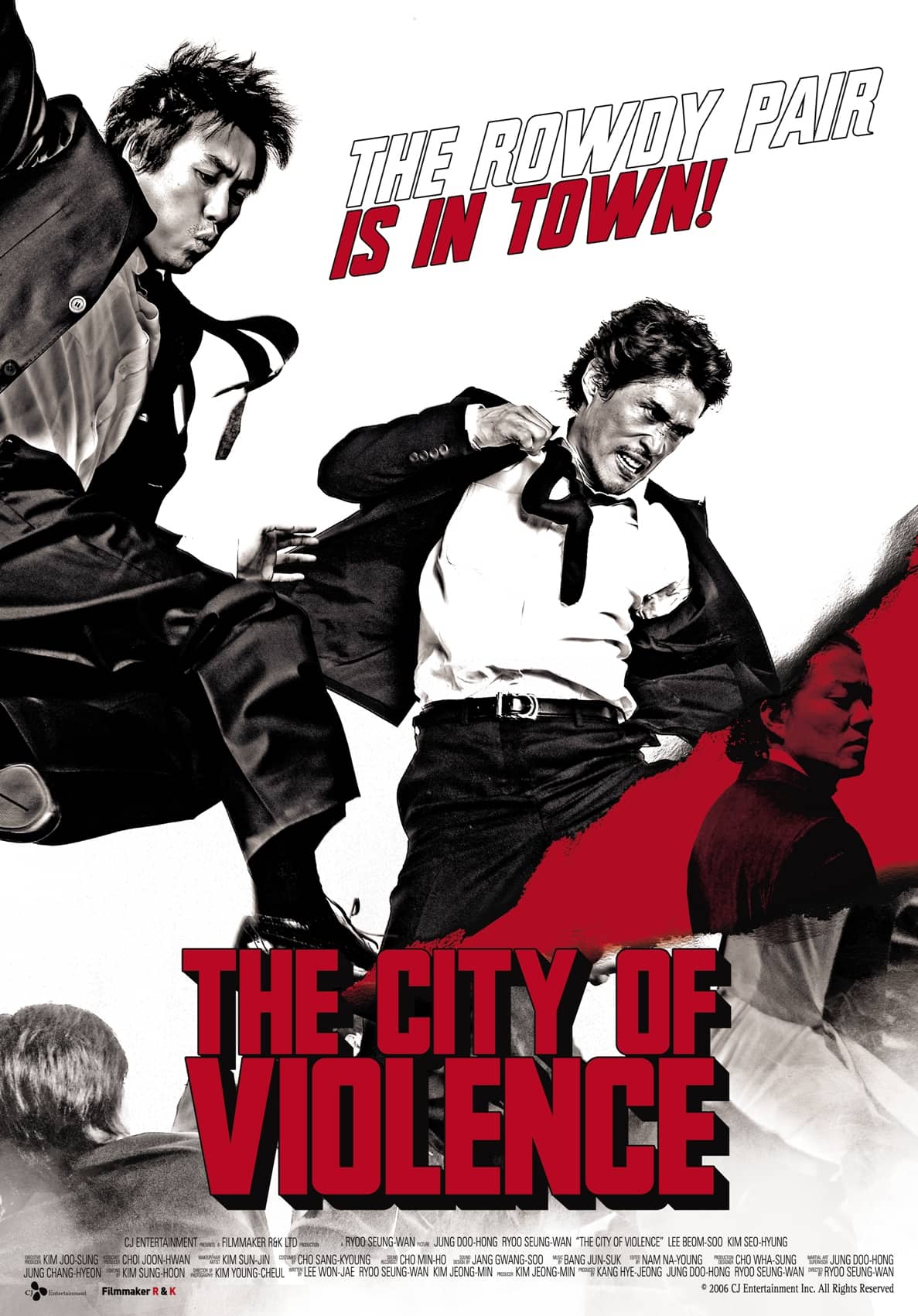 Tae-su, a detective fighting organized crime, returns to his hometown for his high school friend Wang-jae's funeral. At the funeral, he meets his old friends Pil-ho, Dong-hwan and Seok-hwan and they reminisce. Suspecting something fishy about Wang-jae's death, Tae-su and Seok-hwan start investigating it each in his own way. Both of their investi- gations lead to a land development project that Pil-ho is directing and the two embark on a difficult battle.

ut commodo Sed Praesent ut id Aliquam tempus libero. at nec eget
We use cookies to ensure you get the best experience on our website. If you continue to use this site we will assume that you agree with it.Ok