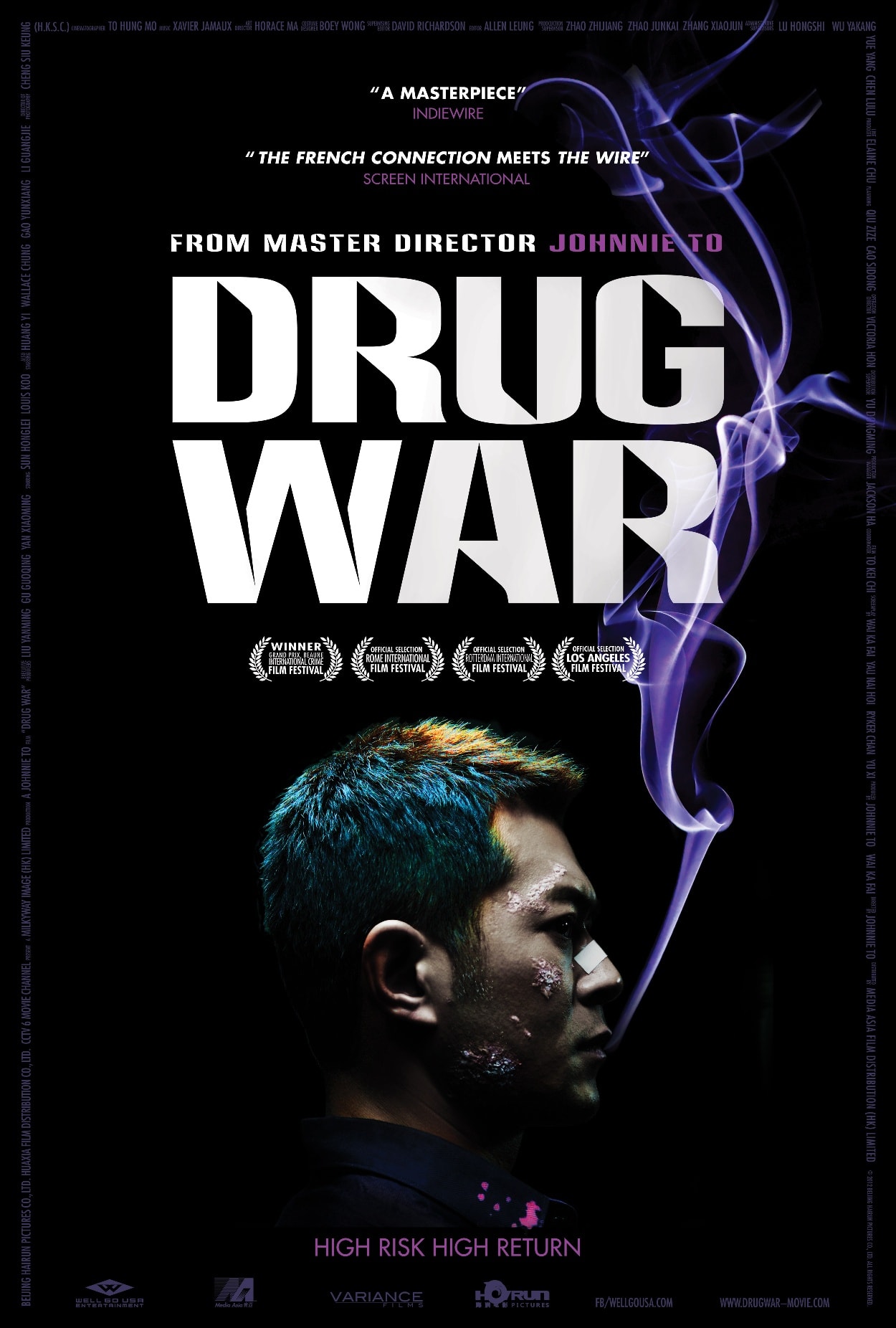 After losing control of his car and crashing into a local restaurant, a man loses consciousness on the street. Later, while working on a case, the police's anti-drug division captain, Zhang Lei, realizes that the man in the crash is drug lord Tian Ming. ln order to avoid the death penalty, Tian Ming helps the police put a stop to the entire drug trafficking circuit, but just as soon as the police are ready to make a large bust, Tian Ming makes a decision that shocks everyone.