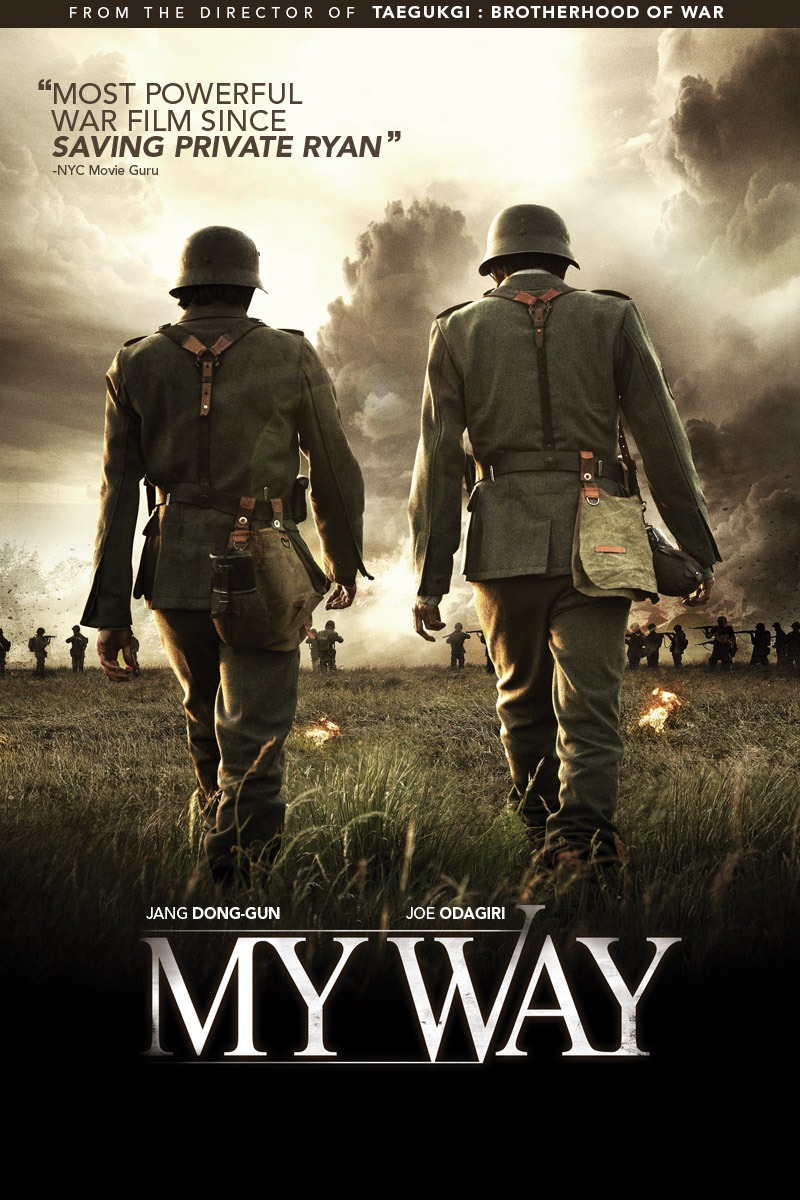 lnspired by a true story. Jun Shik works for Tatsuo's grandfather's farm while Korea is colonized by Japan, but he has a dream to participate in Tokyo Olympics as a marathon runner. Tatsuo also aims to become a marathon runner, so the two are in rivalry. But war breaks out and they both are forced to enlist in the army. Tatsuo becomes the head of defense in Jun Shik's unit and he devises a scheme but fails. Jun Shik and Tatsuo are captured by the Soviets. They run away but soon are captured by Germans and forced to separate. ln 1ª44, they meet again at the shores of Normandy.