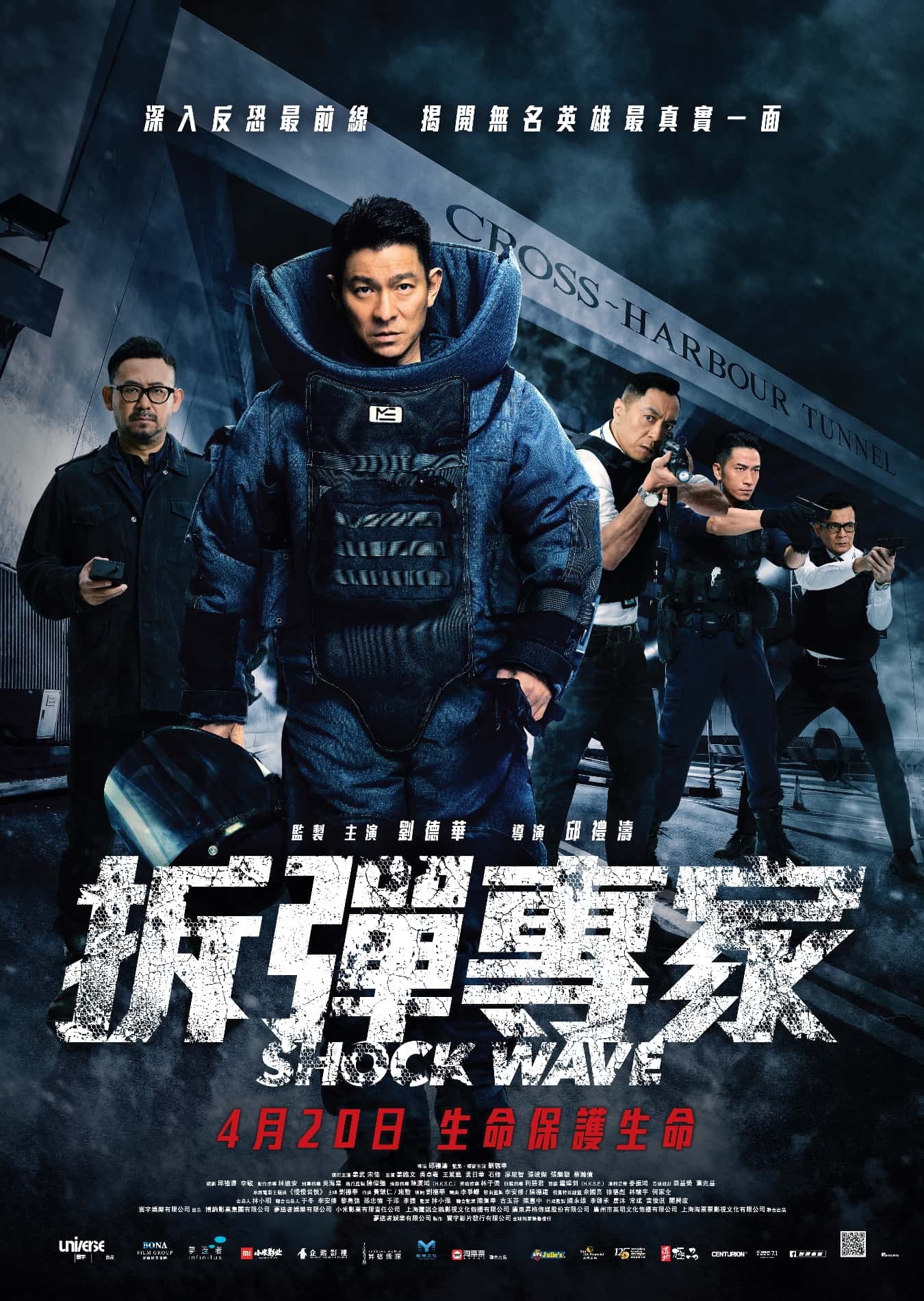 JS Cheung, a Superintendent in Explosive Ordnance Disposal Bureau (EOD) of Hong Kong Police Force, went undercover seven years ago into the gang led by the most-wanted crime boss Blast (a.k.a. Peng Hong). Cheung successfully uproot- ed the gang and arrested a few robbers including Blast’s younger brother Biao. However, Blast was on the loose and he swore he'd be back for revenge. Seven years have passed and Blast kick starts his plan – a series of bomb attacks have sparked fear among Hong Kong citizens. To maintain law and order, Cheung must put Blast behind bars and he is ready to sacrifice his life to fight a tough battle with the ruthless bomber.