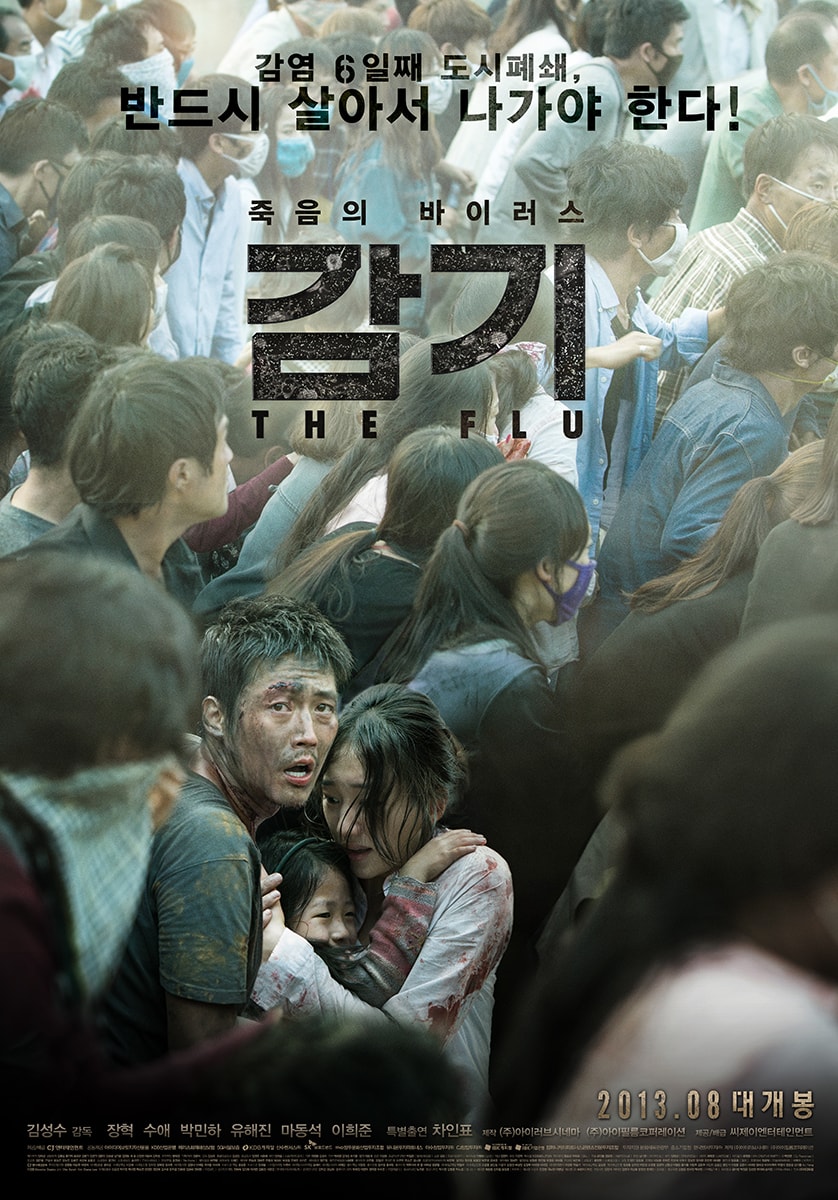 A group of illegal immigrants are smuggled to South Korea inside a shipping container, but when 2 traffickers open it in the affluent Seoul suburb of Bundang, they found the immigrants lying dead covered with rashes and blood except for one man, which is apparently a carrier of a deadly strain of a H5N1 virus (a type of avian influenza or bird flu). The traffickers contained the man in a van, as one of them started to feel ill. Meanwhile, the man had escaped and swept through Bundang.