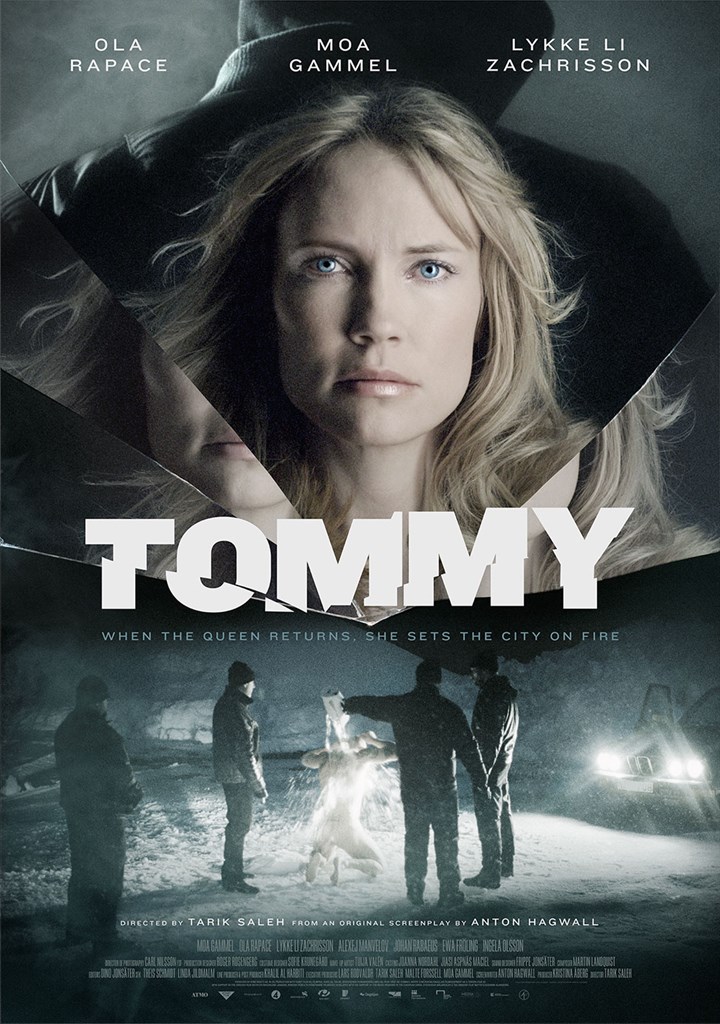 A week before Christmas, Estelle lands at Arlanda Airport. A year earlier, she had left Stockholm on the run with her husband Tommy and their daughter, after Tommy had taken part in one of the biggest robberies ever in the history of Swedish crime. Estelle seeks out Tommy’s former cronies and claims that Tommy is on his way home. And he wants his share of the take. Word spreads like wildfire through Stockholm's underworld. If Tommy returns, the city will explode. And if he doesn’t... Something even worse might happen.