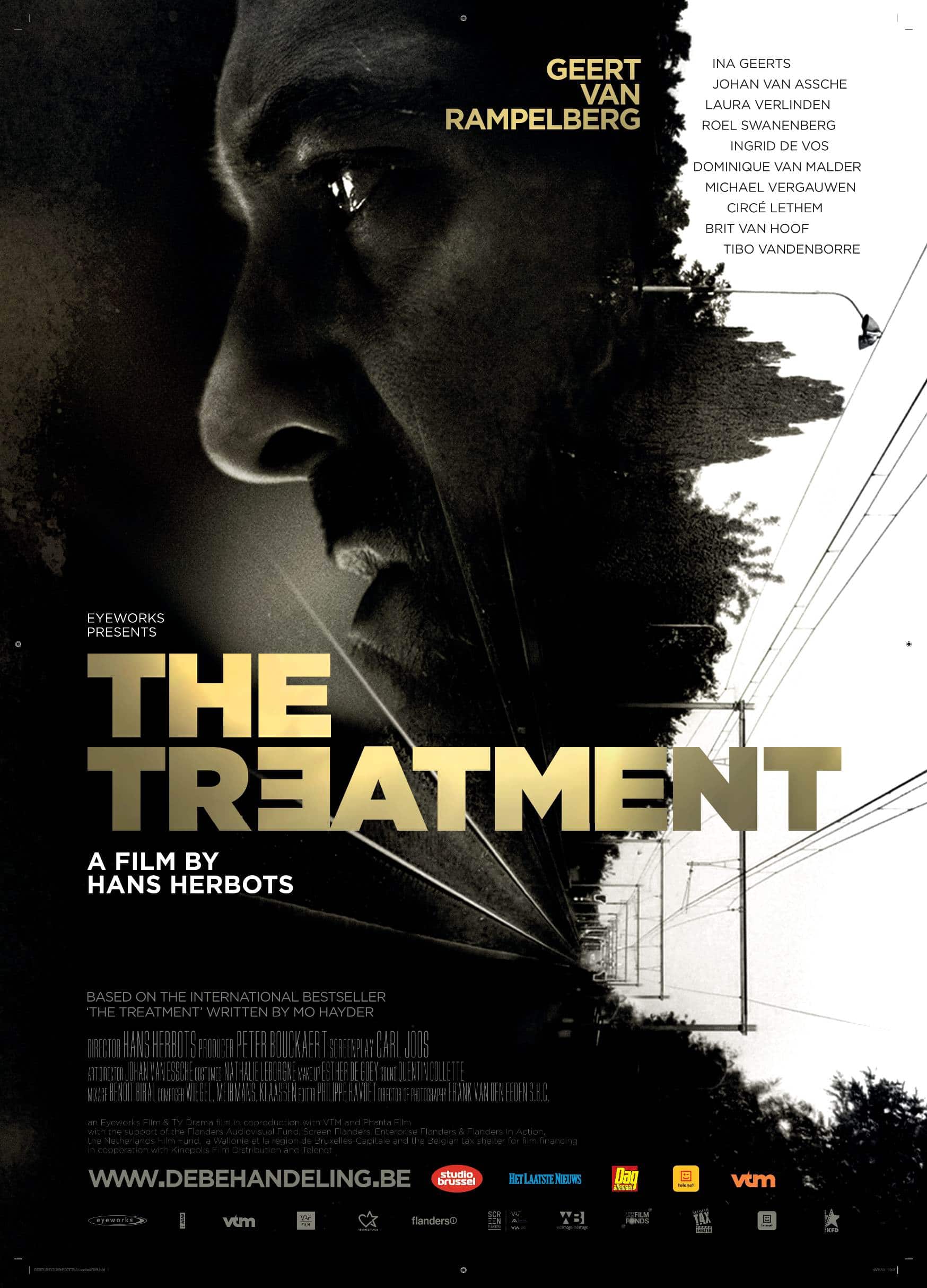 Inspector Nick Cafmeyer seems to have it all: looks, brains and a successful career. But a dark cloud hangs over his life: since the age of nine, he has been haunted by the unsolved disappearance of his younger brother, Bjorn. Plettinckx, a known sex offender, was questioned but quickly released. Plettinckx lives close by and takes fiendish pleasure in harassing Nick. Then, when a disturbing case comes to light involving a missing nine-year-old, Nick heads a massive search which turns into a relentless manhunt.

Based on the bestselling novel by Mo Hayder

Geert Van Rampelberg (Alabama Monroe & The Memory Of A Killer)